Every day we receive information about serious events that impact us: wars, hunger, slavery, unemployment, violence, exclusion… that provoke the exodus of millions of people. Human beings who flee from pain, suffering and death, seeking refuge.

We are many people who want to act but do not always know how. With this intention is born

In 2021 we celebrate the fifth anniversary of Acampa por la Paz y el Derecho a Refugio. A long road, as difficult as stimulating, that has been possible thanks to the generous work of the people who make up our Network, in which we converge in the defense of Human Rights.

More than seventy local and international organizations, all the volunteers and the people who made up the various coordination teams each year, gave the best of themselves to ensure that this local initiative reached its current dimension and its indisputable international projection.

In addition to this work, there was the commitment of public institutions; the City Council, the Provincial Council, and the University of A Coruña, who understood the need to share with the social movements of the city values of solidarity. A special mention goes to the companies, which, applying the precept of corporate social responsibility, wanted to add their support to our initiative.

Acampa is a transversal movement that adds and gives prominence to the most active social fabric of each city in which is constituted: Coruña, Madrid, Piracicaba-São Paulo (Brazil), Lisbon (Portugal). That is why we find incomprehensible and openly criticize the disinterest of the Xunta de Galicia towards the proposal of the Acampa Network in Galicia, which is none other than that of a collective and plural movement in defense of Human Rights, especially being the Government of a population as historically supportive as the Galician.

Acampa por la Paz y el Derecho a Refugio was born to show, inform, contrast, debate, and act with unity; for these objectives, we need all hands, the involvement, and commitment of the citizenship.

Undoubtedly, the pandemic situation experienced in the last year and a half does not help. These are times of collective discouragement that we must overcome to continue acting. Every day that passes we lose more rights and, what is more serious, in many cases this loss goes unnoticed

Little by little they take away from us what it took many years of struggle and too many lives to win. But we must not forget that rights are not given away: they are won and defended.

At this moment, in the most economically developed part of the world, we are making progress against the pandemic with vaccination as a guarantee. But, as always, in other countries, millions of people are being left behind, far behind. It is vital that we move forward together, globally, without forgetting that the right to health is a fundamental human right.

It is imperative that vaccines reach the entire planet, that society recovers the billions that we give to the pharmaceutical industry for research, the billions and billions that we have already paid for vaccine doses, assuming opaque contracts signed behind the backs of citizens.

The plundering and impoverishment of many countries by colonialist greed does not belong to the past, it is the present that is narrated daily by people fleeing violence, poverty, drought, hunger, and extreme inequality, incompatible with life. The plundering and the violence associated with it unbalance the world. Injustice does not end there. At the same time, these plundering countries close their borders to people fleeing in search of vital alternatives.

Solidarity and the guarantee of Human Rights should be the main political objective of any government that defines itself as democratic. The European Union has been paying, for decades, third countries with undemocratic regimes to carry out the dirty work of border control, regardless of the means they may use to achieve it. The aim is to prevent them “at any cost” from reaching the doors of the European Union.

In the latest report of the Transnational Institute* (TNI), they delve into the techniques used and the consequences of these policies of “outsourcing and externalizing repression”. Images and videos taken in EU-funded detention centers in Eastern Europe, the Balkans, West Asia, and Africa, and other regions “show conditions similar to concentration camps,” the report notes. In solitary confinement extrajudicial executions, torture, rape, bribery, and “banishment to the desert” are some of the consequences of European border policy.

Acampa 2021 picks up the baton of 2020, marked by confinement, and that left us with the program planned halfway. That is why in this edition, we want to continue developing the idea marked by the organizations, to deepen the plundering, the plundering as a cause of poverty, forced displacement, wars, and violence.

To reinforc Acampa’s foundational objective, we have launched the Acampa International Recognition for the defense of Human Rights This year, by popular vote, have been awarded to the MST – Movimento dos Trabalhadores Rurais Sem Terra, from Brazil, and also, to one of the referents of the social struggle in Galicia, the activist Nicanor Acosta from A Coruña.

The involvement of a well-informed citizenry with the capacity to demand the right path is necessary for solidarity and to guarantee that Human Rights have to be a political objective of any democratic government Let’s do it! 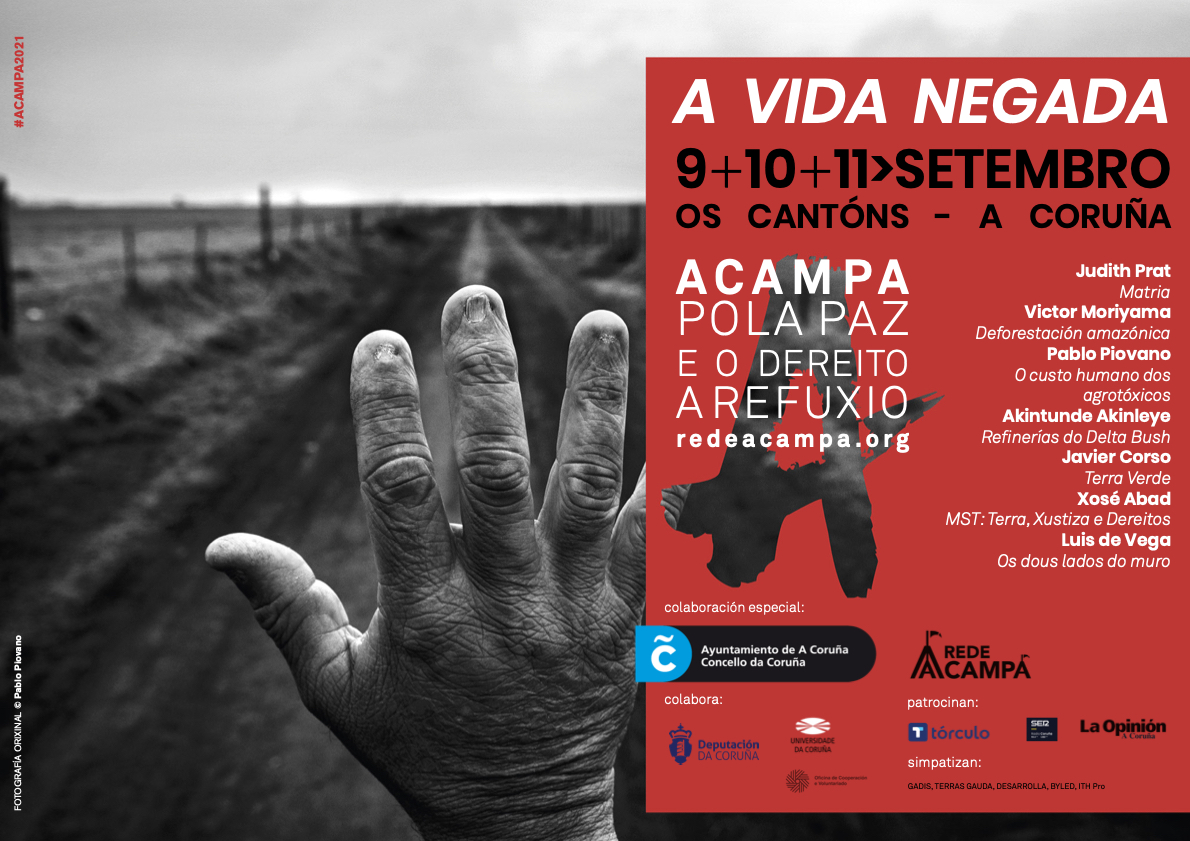 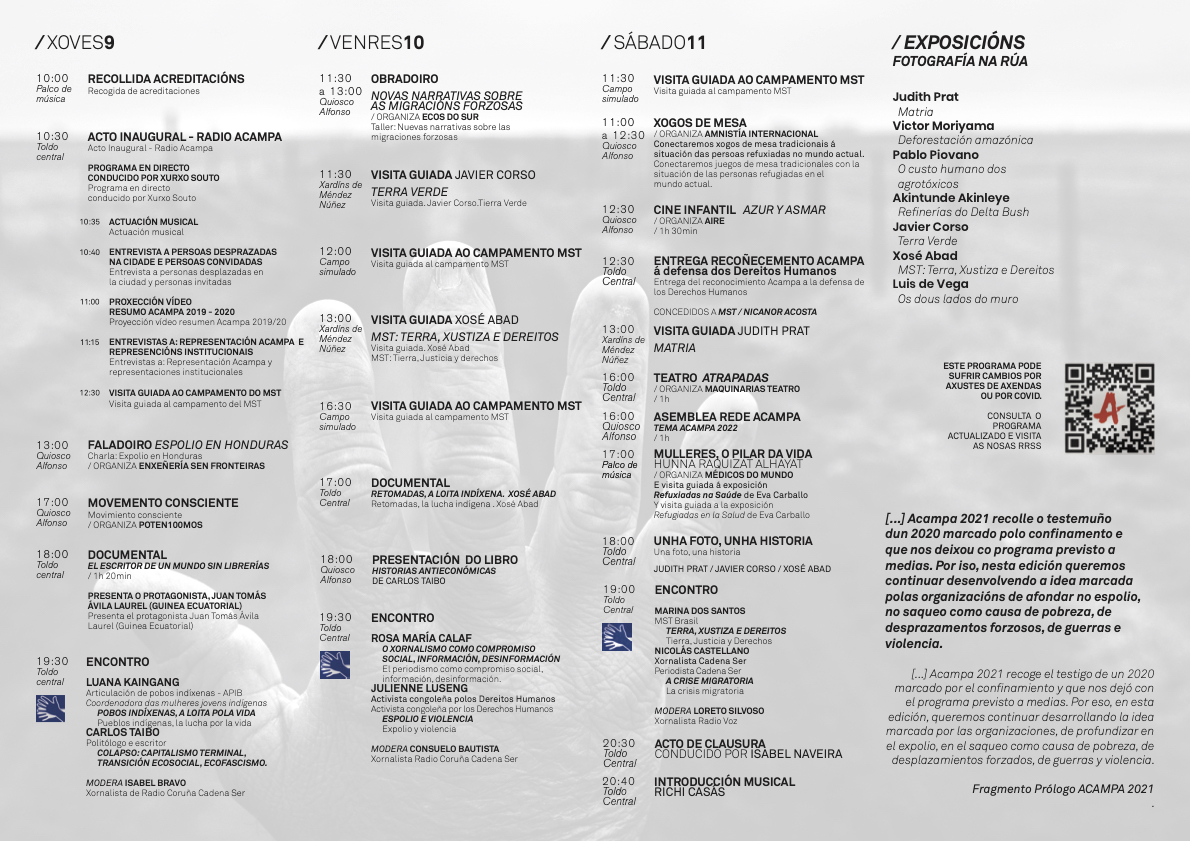 The Two Sides of the Wall

The Human Cost of Agrotoxins

It is a non-profit citizen initiative made up of social, cultural, educational, neighbourhood, political, trade union, artistic and solidarity groups, institutions and companies with social responsibility.

Its objective is to defend human rights, international humanitarian law and the right to refuge. It promotes participation and involvement.

Opens a meeting space to search for answers collectively. It delves into the causes of events in order to contrast the information.

Acampa is a movement that aims to create a network of information, exchange of ideas and initiatives involving about 60 organizations, mainly NGOs; there are also unions, parties and many people who think that unity and joint work are necessary to transform things that we do not like. We can participate as an expression of commitment to peace and the right to refuge.

Calendar of social activity in a Coruña

It is an active citizen meeting in which we have the participation of the protagonists, victims, NGOs, journalists; projections, photography, music, theater, clowns, artistic events of all kinds. Also guided visits to know how a refugee camp is, to better understand the real causes of war.

Making music, theatre, photography, cinema, humour, poetry… If you have a skill you want to participate in or if you have an idea to propose, DO NOT DON’T HESITATE, JOIN!

How can you actively participate?

They sponsor this edition: 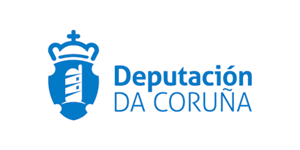 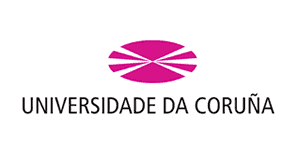 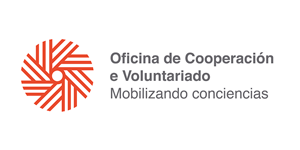 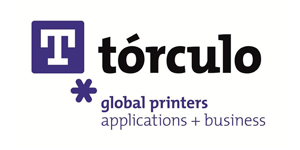 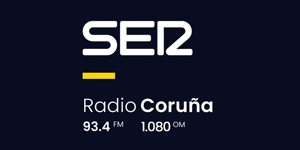 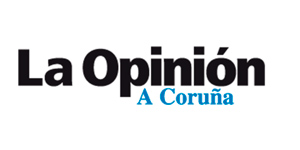